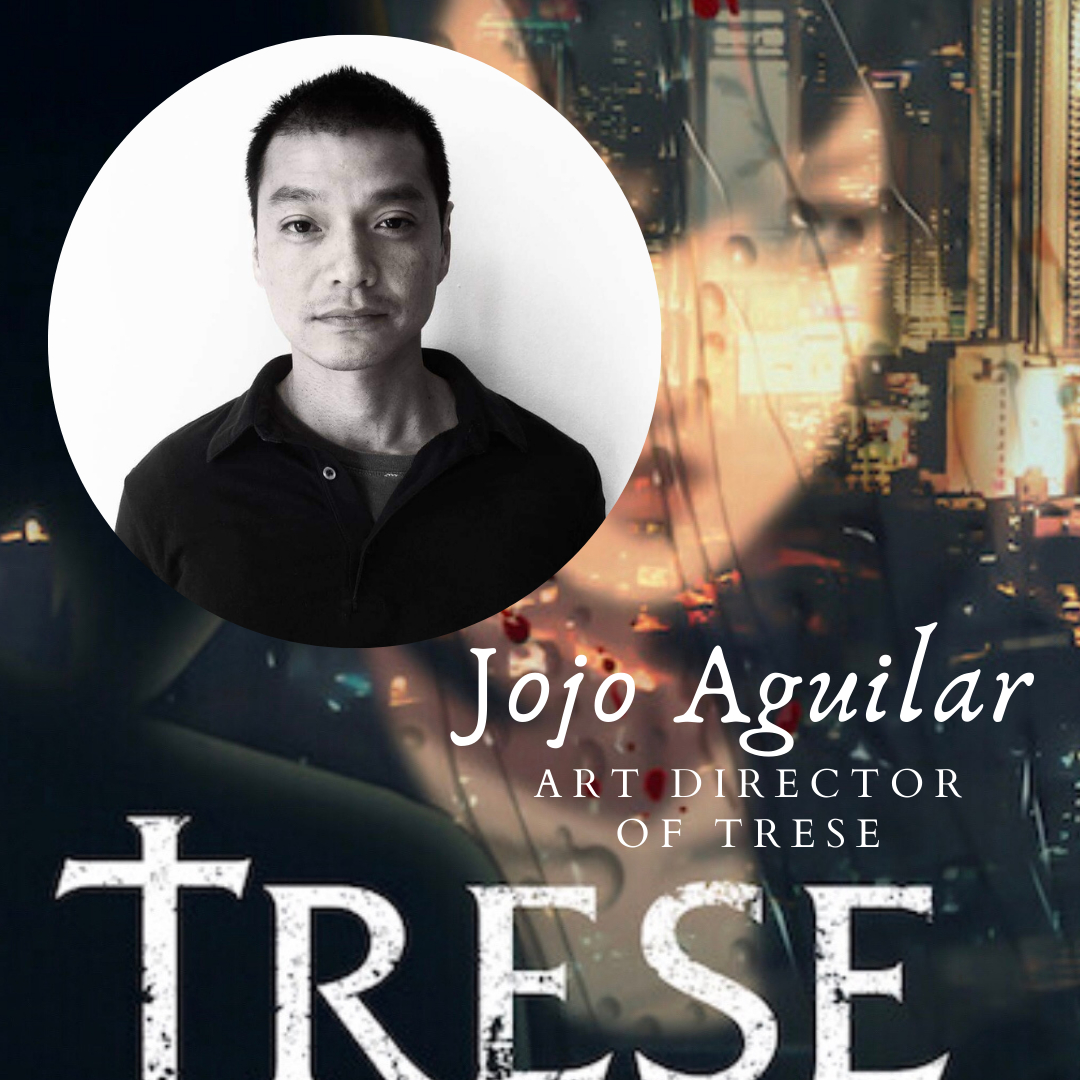 Jojo Aguilar is a Production Designer, Art Director, and Concept Designer who has worked in the entertainment industry for close to 30 years. He started right out of high school at Hana- Barbera at 1988 as a character designer. Feeling he needed more formal education, he left to the Philippines to study Commercial Arts at the University of Santo Tomas.

He returned to animation in 1997 where he worked as a BG artist at Sony. Since then he has worked steadily for many studios including Disney, Warner Bros, Nickelodeon, Marvel, and Fox to name a few. He has worked as a supervisor in Character, Background, and Prop design.

His works include dozens of 2d shows and features and 17 cg animated projects, video games, and theme park design where he won a TEA award for an attraction he art directed. He has also taught concept design at the Concept Design Academy in Pasadena.

On many projects, he has been the first one hired to create “Look of Picture.” Some of these include Tron Uprising and Green Eggs and Ham. His latest projects have been visual development for the Ugly Dolls feature for Reel FX, Art Directing at Dreamworks for the Camp Cretaceous series for Netflix and Art Direction on Trese, a horror action adventure for Netflix. He is currently Production Designing on 2 animated projects for Netflix.

He currently lives in Santa Monica and works as Creative Director for Lex & Otis, LLC in Glendale, California.